You are here: Front page / About HTH / The story

"It must be possible to do better" is the philosophy that was the basis for founding HTH Køkkener in 1966.

HTH was founded by the brothers Hans Henning and Tonny Haahr in 1966. The two skilled craftsmen had previously worked with kitchens for other suppliers, but were not impressed. "It must be possible to do better," they thought. That philosophy was the background for founding HTH Kitchens.

In addition to kitchen fittings, HTH Kitchens can also supply fittings for bathrooms and wardrobes - as well as project solutions on a larger and smaller scale for businesses.

HTH is part of Nobia Danmark A / S, which is part of the Swedish group Nobia AB. Nobia AB is one of Europe's leading kitchen manufacturers with 20 strong kitchen brands.

The industry's most satisfied customers.

See our catalogue
Find the nearest HTH-store
Book a meeting

We are dedicated to Kitchen Love,
that lasts 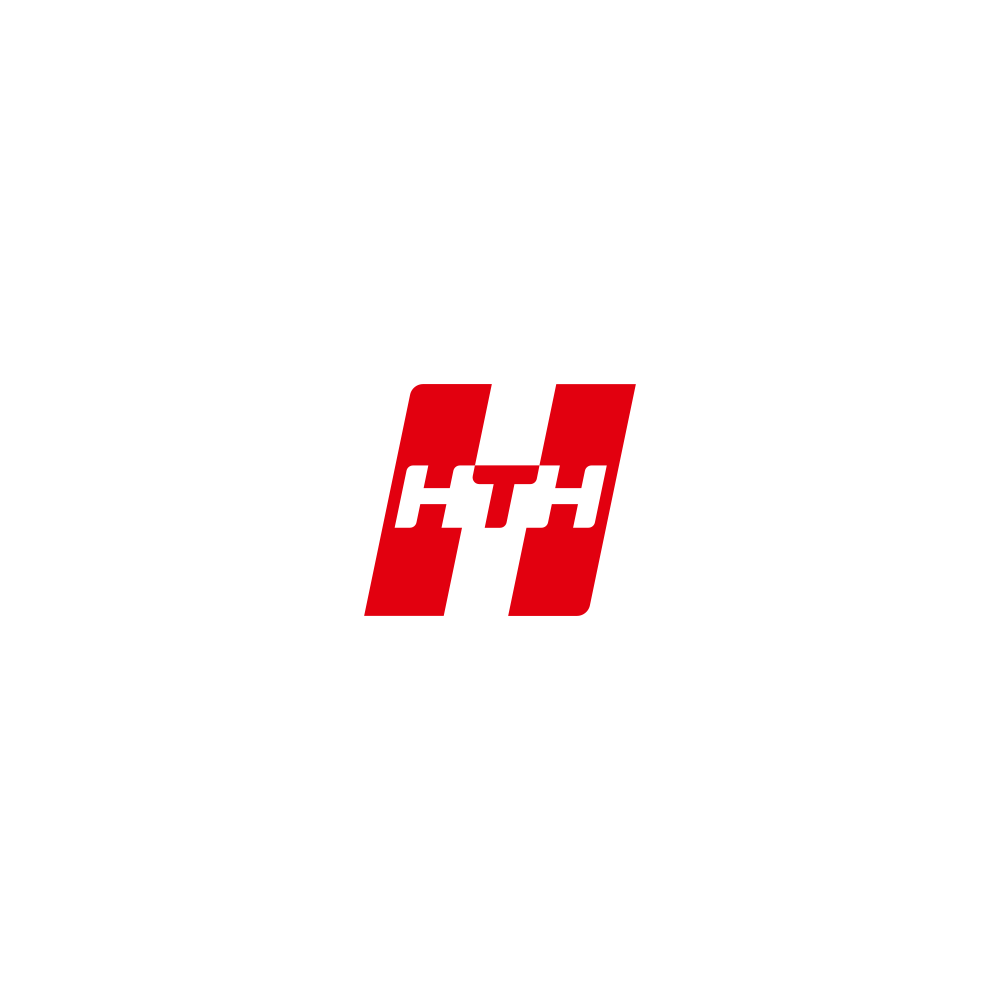